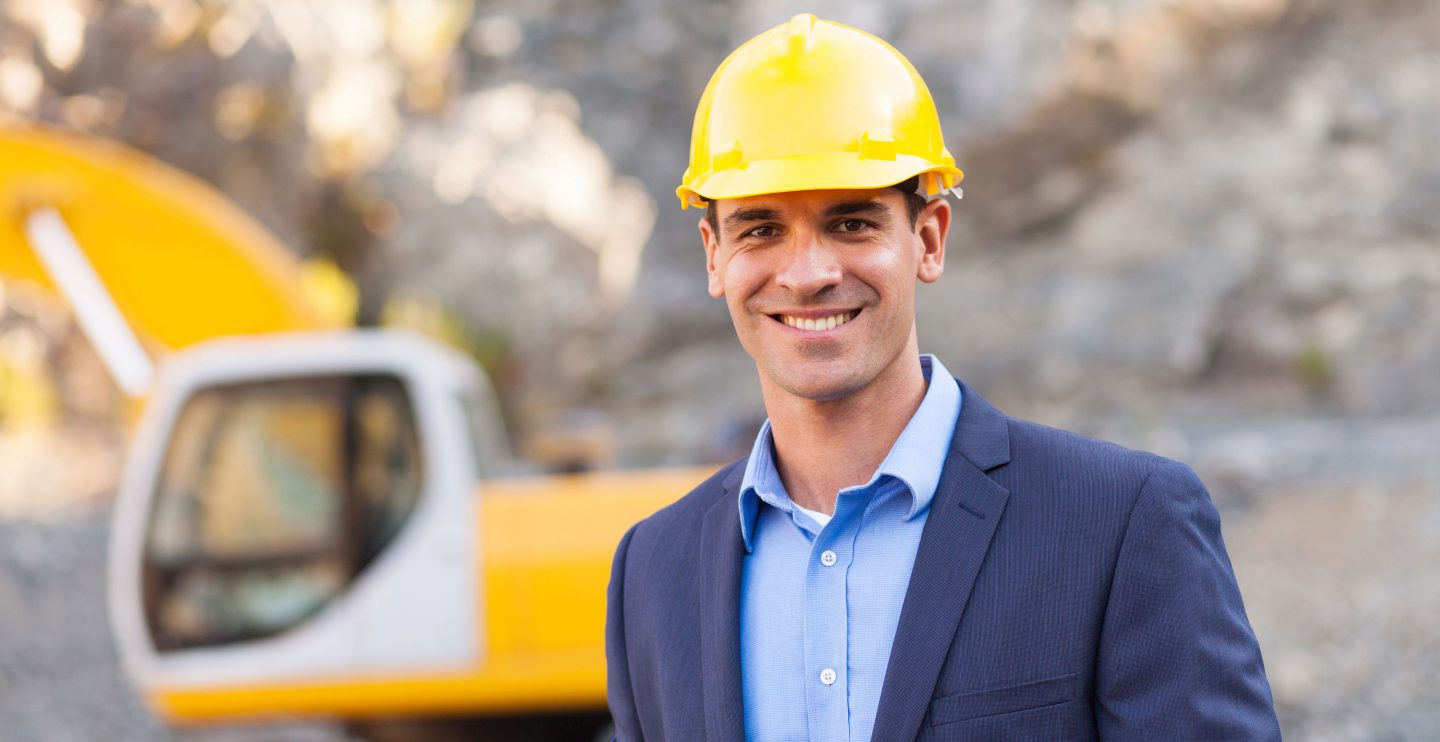 SAFEMAP IS PROUD TO WORK WITH THE FOLLOWING INDIVIDUAL ASSOCIATES.

Todd Conklin spent 25 years at Los Alamos National Laboratory as a Senior Advisor for Organizational and Safety Culture. Los Alamos National Laboratory is one of the world’s foremost research and development laboratories; Dr. Conklin has been working on the Human Performance program for the last 15 years of his 25-year career. It is in this fortunate position where he enjoys the best of both the academic world and the world of safety in practice.

Conklin holds a Ph.D. in organizational behavior from the University of New Mexico. He speaks all over the world to executives, groups and work teams who are interested in better understanding the relationship between the workers in the field and the organization’s systems, processes, and programs. He has brought these systems to major corporations around the world.

Conklin practices these ideas not only in his own workplace, but also in the event investigations at other workplaces around the world. Conklin defines safety at his workplace like this: “Safety is the ability for workers to be able to do work in a varying and unpredictable world.” Conklin lives in Santa Fe, New Mexico and thinks that Human Performance is the most meaningful work he has ever had the opportunity to live and teach.

Prof John Adams is Emeritus Professor of Geography at University College London. He was a member of the original Board of Directors of Friends of the Earth in the early 1970s and has been involved in debates about risk ever since. He is intrigued by the persistence of attitudes to risks.

He observes that for the past 40 years, the same arguments, slogans and insults have been shouted past each other by the participants (or their descendants) in disputes about issues for which conclusive evidence is lacking. His current work on risk seeks to understand these attitudes and the reasons for their persistence, in the hope of transforming shouting matches into more constructive dialogues.

His interest in risk has broadened from its original focus on threats to the environment to a wide range of other contexts and has resulted in the development of generic “framing devices” for dealing with risk. He is an Honorary Member of the Institute of Risk Management, and his essay “Risk management: it’s not rocket science – it’s more complicated” was awarded the Inaugural Roger Miller Essay Prize by AIRMIC (the Association of Insurance and Risk Managers). He was a member of the RSA Risk Commission and is currently a member of the Metropolitan Police Covert Policing Ethics Committee. He is the author of “Risk”.

Rob is presently Principal Advisor to Healthcare System Safety and Accountability (HSSA), a Canadian organization dedicated to exploring the application of systemic nonlinear approaches to understanding and improving healthcare processes and initiatives.

He has developed the two-day SPHERE workshop (SPHERE = Shifting the Paradigm in Healthcare Event Review and Evaluation) and is finishing work on a two-day workshop on human factors in patient safety, based largely on Sidney Dekker’s recent work “Patient Safety” (2011). Rob has a parallel passion for conflict engagement and dispute resolution and practices as a healthcare mediator on a range of issues.