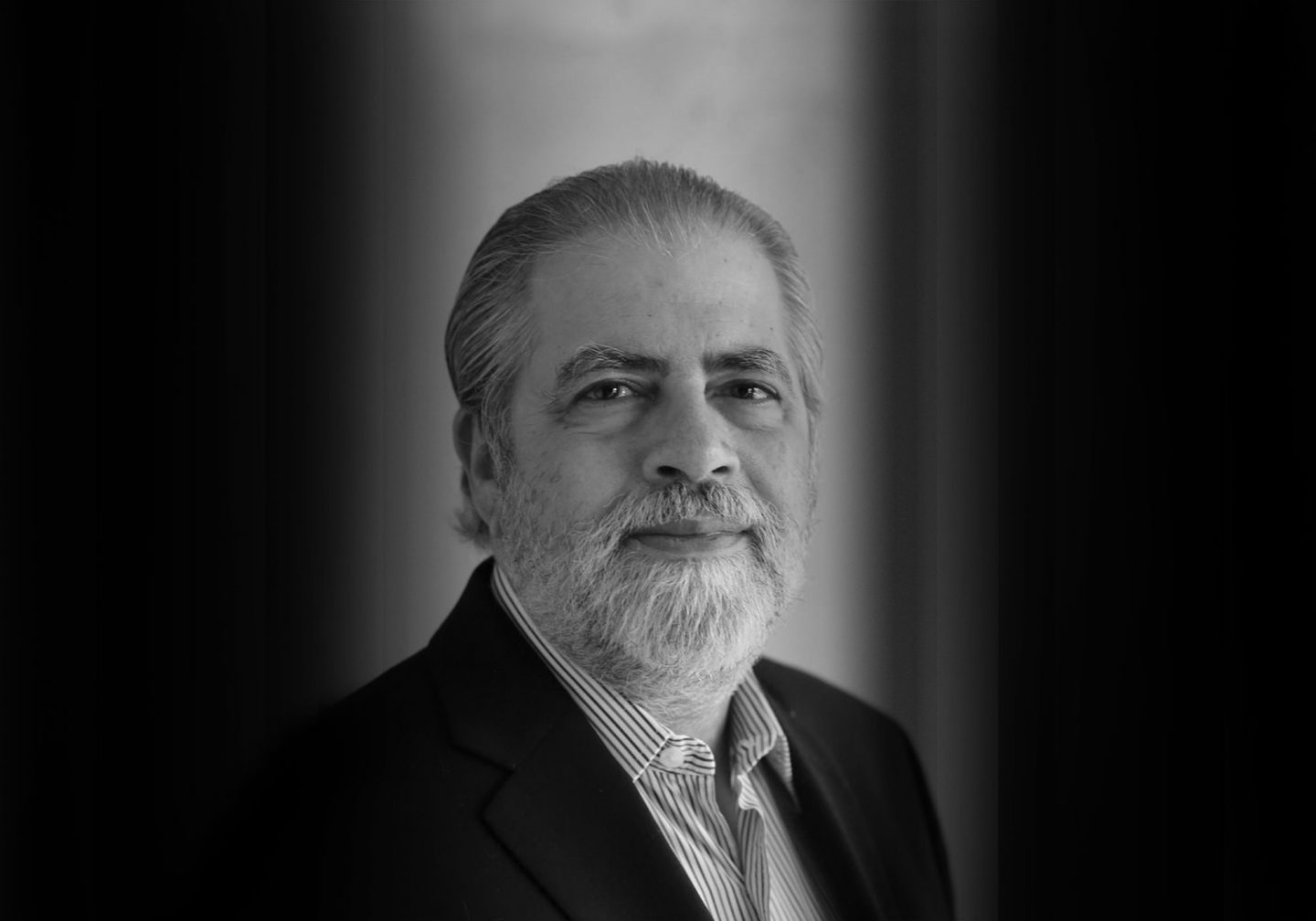 Michel joined Safemap International as Safemap Brazil partner in 2012 after a long career in manufacturing industries where he has held positions as Health and Safety Director for over thirty years, and as an H&S consultant for major large companies for over than ten years.

As a safety expert, he had International exposures in corporative positions through Latin America and in all Brazil states. He had led the Brazilian National automotive safety group for almost eight years. His background and training as a Medical Doctor gives him a different perspective to the work he does in safety. As a consultant, Michel’s capabilities were in crisis management, disruptive incidents negotiation, and problem-solving related to EHS. He also has a strong ability for training and public speaking. He has full command in Portuguese, Spanish, and English.